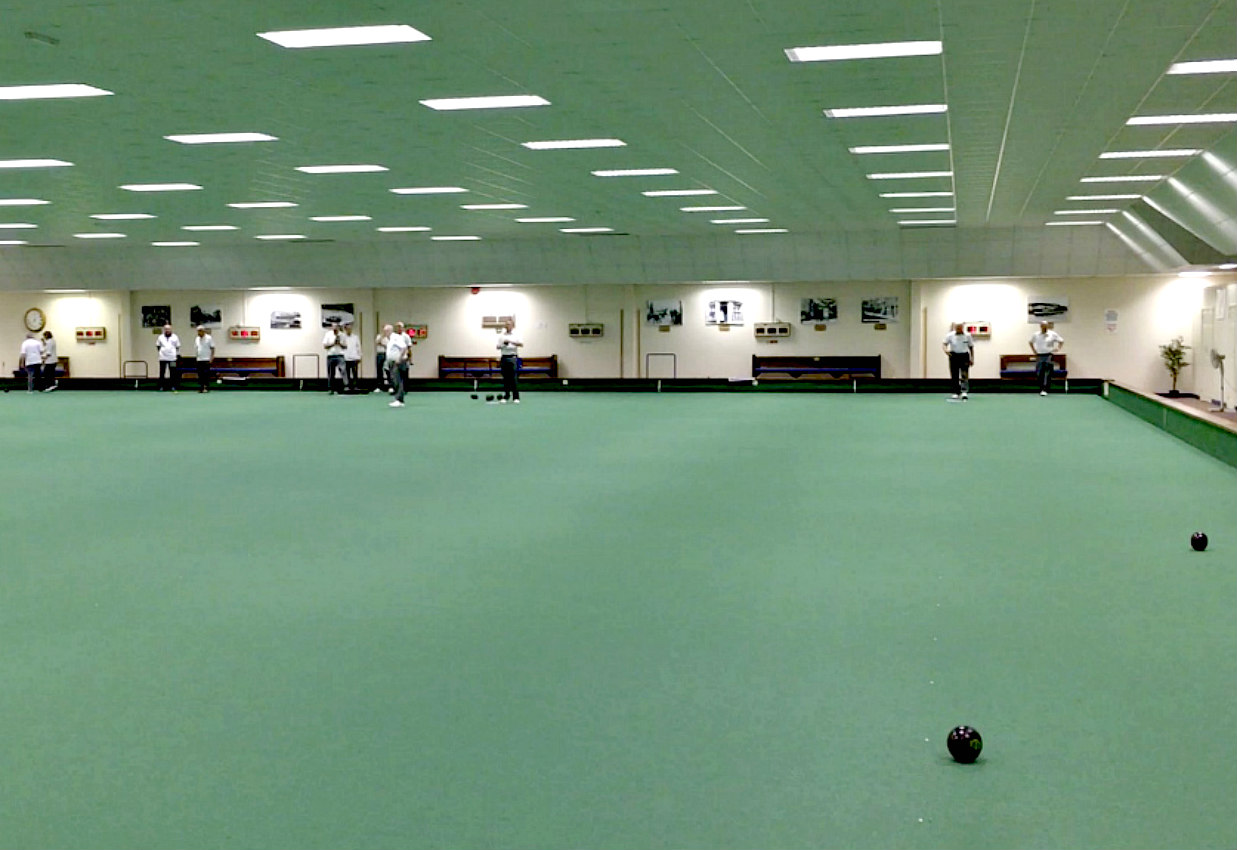 There are three types of leagues, Ladies leagues, Mens Leagues and Mixed Leagues. the league teams are made up of a Team Leader and the playing members.

Team Leaders usually have a good knowledge of players abilities and position they like to play in. With this knowledge they will form their teams for the league. The team leaders will also produce a playing schedule for each member of the team.

The format of the teams applies to all Club leagues;

A team of 6 or 7 players, but only three will play at any one time.

A team of 8 players but only four will play at any one time.

The winter league will start in October and finish in April.

There will be approximately 25 games played by each team, each person of the team will usually anything between 11 to 13 games.

Scores of the teams are published weekly and are;

The shots for and against are also recorded for each game played.

At the end of the season (April), the team with the highest number of points wins. Should there be a draw then the number points For and Against come into play to decide the winning team.

To play in the leagues write your full name and telephone number on the appropriate sheet on the League Boards.

Who’s Who at the Club 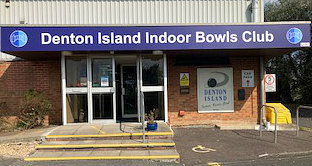 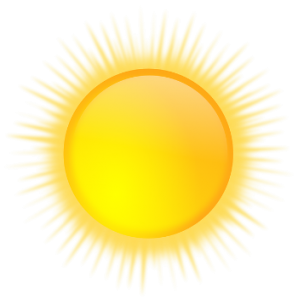 All sessions must be booked in advance. 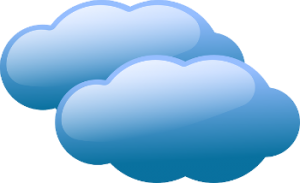